A project intended to teach character design & figure drawing, along with narrative storytelling.
My character was "Veronica Moon" a 1940's-era film star reminiscent of Ginger Rogers.
Veronica Moon Biography
Veronica Moon (born June 10th, 1911) was an American dancer, actress, and vaudevillian. She is widely known for her performances in PBC pictures’ musical films, often partnered with Oscar Powell. She appeared on stage, as well as radio, television, and film throughout much of the 20th century. She passed away on the 29th of August, 1982 at age 71 and currently rests in the Hollywood Forever Cemetery.
She began performing small dance routines as a child with family members, which garnered her attention in her hometown of Ypsilanti, Michigan. After winning a 1925 dance competition she began making rounds in the vaudeville circuit until she got her Broadway break in the musical comedy Nantasket at age 19. The success of the musical lead to a contract with Perpetual Broadcasting Corporation Pictures for 5 films. In her film debut The Last Day at Coney Island she played opposite to Oscar Powell, launching an extremely successful career, releasing some of the most profitable PBC Pictures films in the 1930s. In 1938, their film Cincinnati Two-Step broke box office records. The romantic drama featured multiple hit songs such as “All I Do Is Dream of You” and the titular song “Cincinnati” (which would later become apart of the Great American Songbook) ensuring Veronica and Oscar would have long and successful careers.

"Cincinnati Two-Step" Film Plot
Set in Cincinnati in 1887, the year after Grove Park “The Coney Island of the West” had opened, and the year leading up to the Centennial Exposition opening. Starring Veronica Moon as Claire Greenway, a performer at Grove Park and Oscar Powell as Peter Blaine, a contractor for construction of buildings needed for the Centennial Exposition. Peter has just arrived in town and has only been around for a few days but has already been busy working towards construction design for the exposition. One day on the way to work they both meet on the streetcar, only for a moment and Peter is immediately smitten.
After Claire gets off the line to go to Grove Park, she accidentally leaves behind a lipstick tube with her name on it. Peter spends the day around the city, asking people about Claire, (the song “Cincinnati”) until discovering that she is a performer at Grove Park. After work the next day, he attends one of her performances (the song “All I Do is Dream of You”) and tries to make sure he catches the same streetcar she does on the way home, to return the lipstick and hopefully make an impression. In an attempt to return the lipstick and confess he’s fallen for her, he trips and smears the lipstick all over her dress, ruining it and making her miss the last streetcar. He offers to walk her home as a consolation, and although she is white hot with anger, she agrees (the song “Waste of a Lovely Night”). As they talk, she grows impressed with his persistence as she hears him retell the story of how hard he searched for her (the song “Cincinnati (reprise)”). By the end of the long walk, she decides to extend an invitation to an elegant winter’s ball taking place on Christmas Eve, although Peter notes that Christmas Eve is a little far away and perhaps dinner sometime would be nicer.
After a relationship montage (the instrumental song “December Finally Comes”) they finally arrive on the day of the winter’s ball. Peter and Claire arrive late having comedically missed the streetcar once again (the song “Waste of a Lovely Night (reprise)”) but upon arrival the pair dance together for the rest of the evening (the songs “Cincinnati Two-Step” and “Boy at the Park”). By the end of the night, Peter proposes to Claire. The final scene finds Peter and Claire getting married during the Centennial Exposition, surrounded by thousands of brand new electric lights and grand pavilions that Peter helped to design (the song “It Only Takes a Moment”).
Movie Soundtrack Album Art 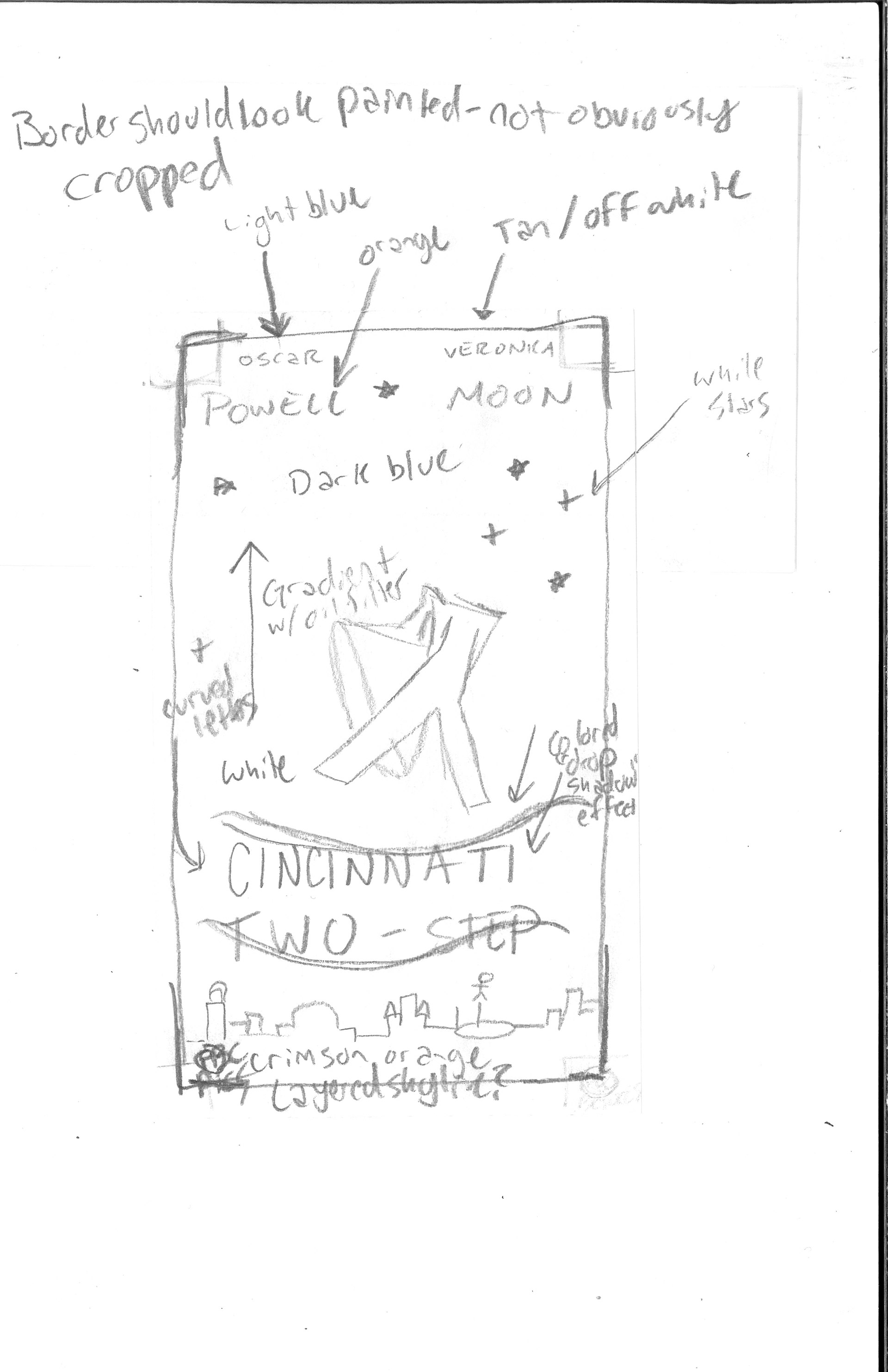 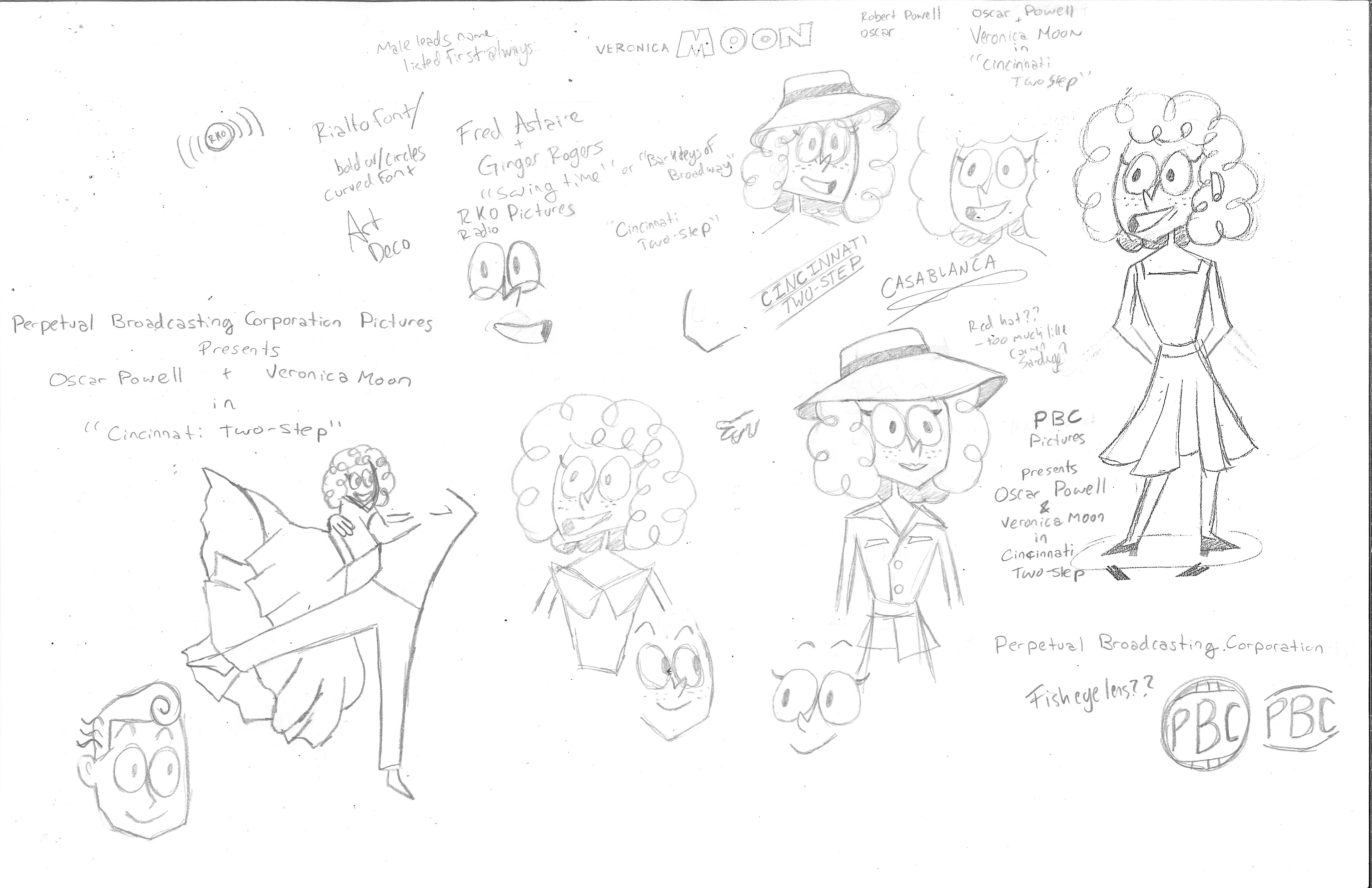 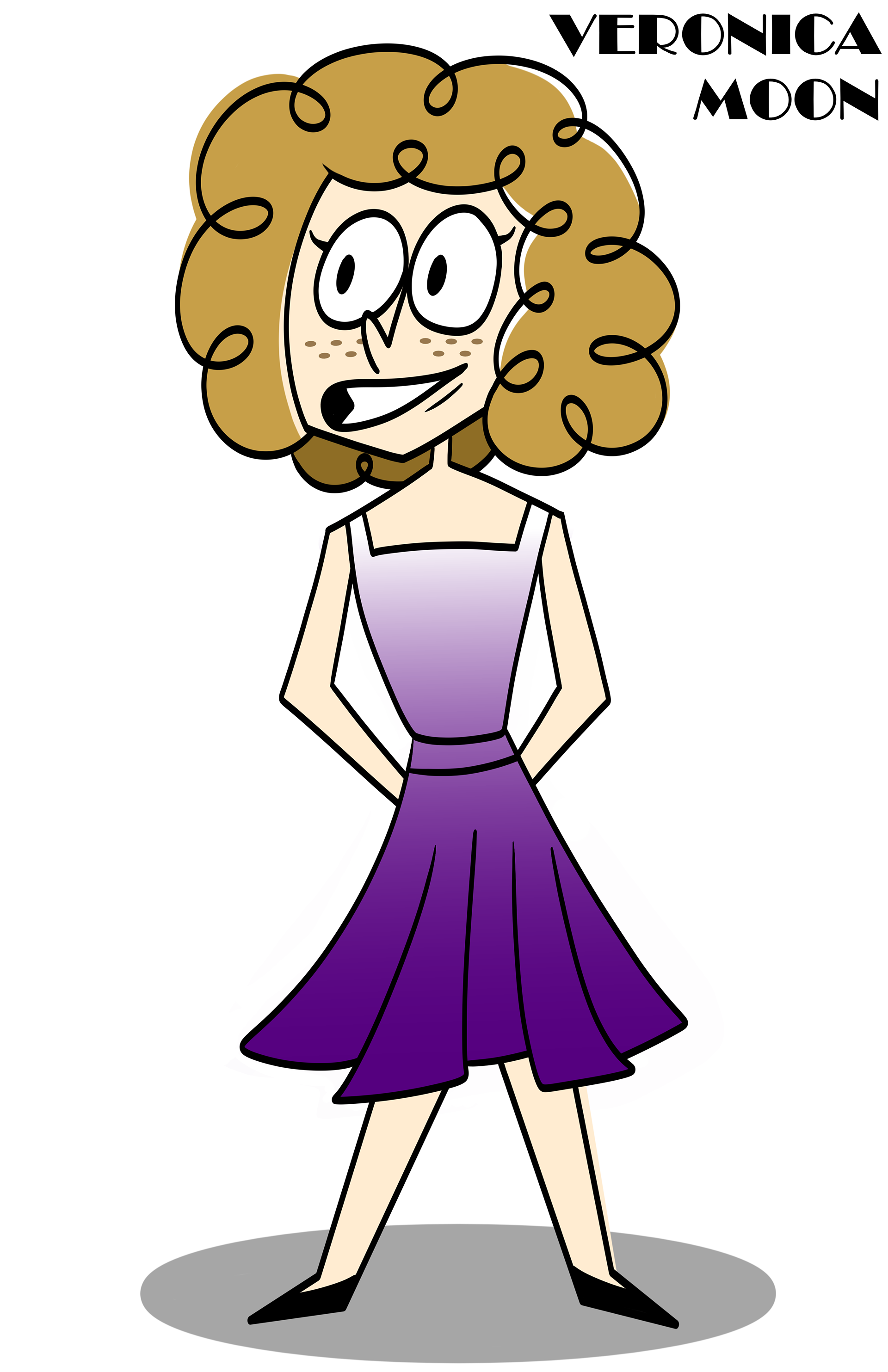 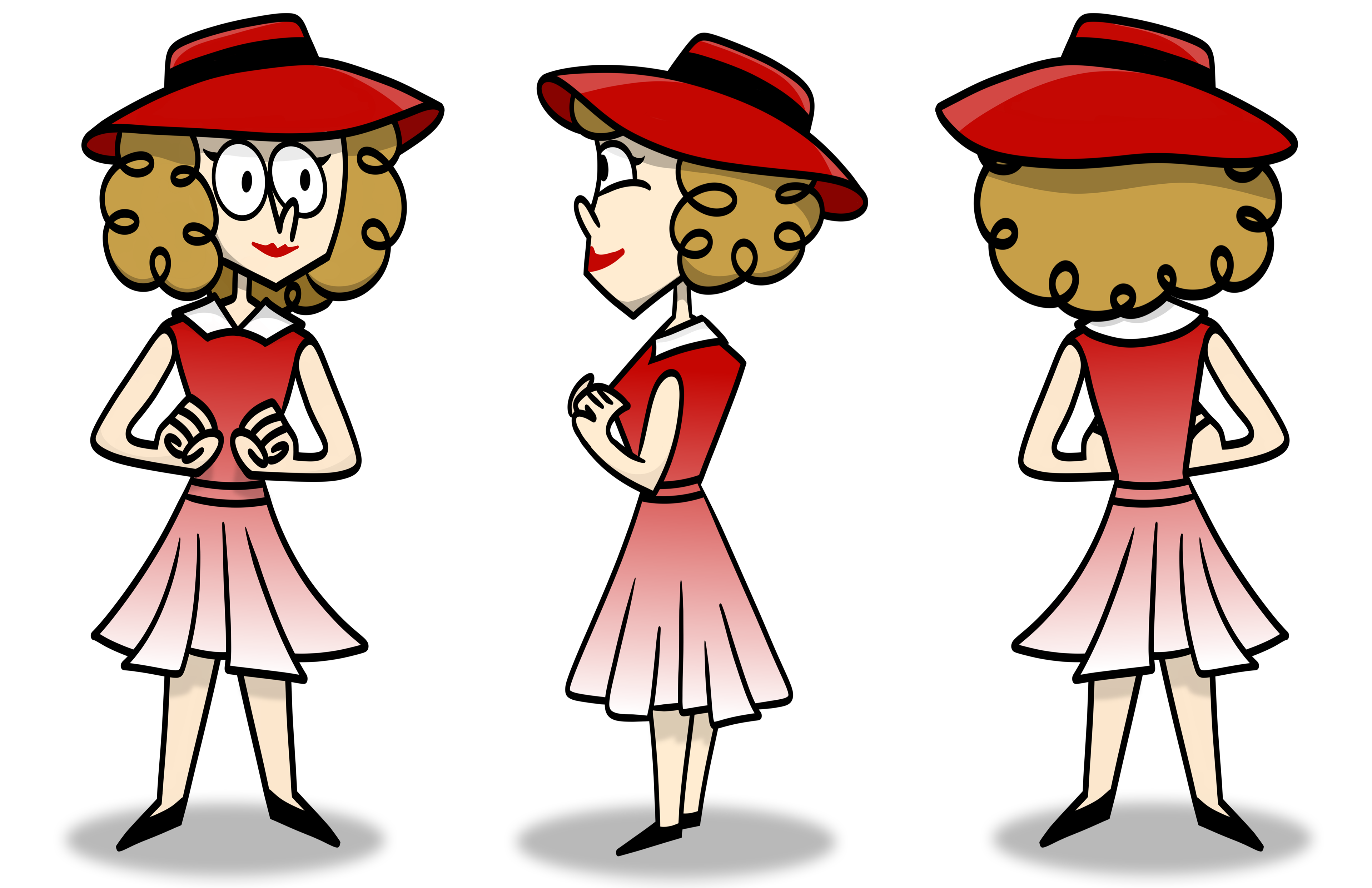